E-Entrepreneurship Module for Migrants and Refugees 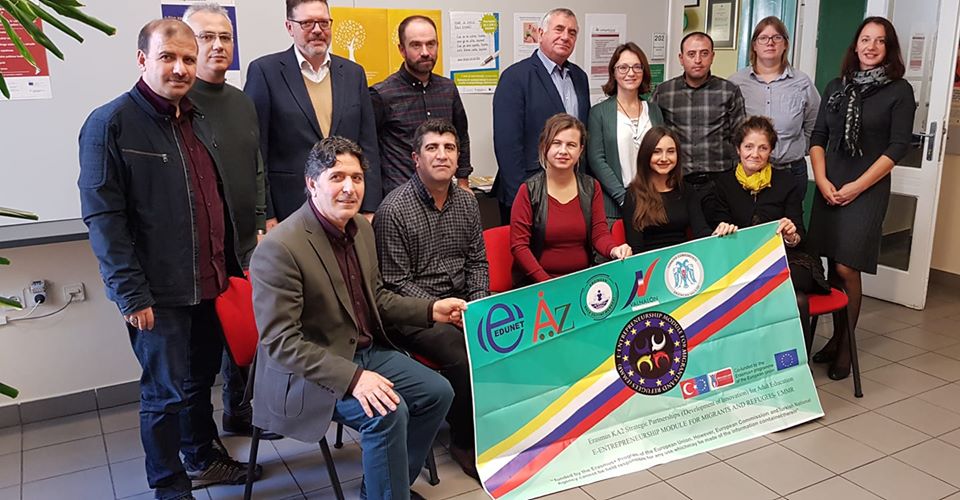 There are significant increases at the number of Afghans who came to Turkey in recent years. United Nations High Commissioner for Refugees said that according to the figures, there are about 130 thousand Afghans in Turkey. Excluding Syrians, Iranians and Iraqs first used in among immigrants who came to Turkey in queue, the Afghans took their place. Unemployment, war and the lack of a secure environment in the country are important factors in the migration. In addition to financial difficulties due to uncertainty in their situation, there are Afghan refugees who struggle with serious psychological problems or even commit suicide or harm their bodies. Unemployment, financial impossibility, education and health needs are the most fundamental problems in host countries.

The main groups of irregular migrants and refugees coming to the countries in the project consist of transit migrants, refugees and asylum seekers coming for safety needs and work purposes. Transit migrants and refugees are from Syria, Iran, Iraq, Afghanistan and are fleeing civil wars or economic collapse and poverty; they usually enter the hosting or transit countries illegally. Therefore in the recent years the refugee crisis has been one of the main issues that EU has to deal with and overcome. The solutions to this current issue must be handled transnationally.
By the project we focus on the social and economic integration of refugees in the hosting countries which are involved in the project. Through the Project it is aimed to implement a succession of activities that promote the integration of the refugees in the host society and at the same time fight against its exclusion. Implementing the project, it is aimed to view integration as a flexible and multidimensional process implying not only the refugees’ adaptation to the host society.

The fact that they become refugees and asylum seekers in the hosting and transit countries is an urgent issue to tackle with. The integration of those people into society is an important impact of the project by language courses , basic digital literacy and entrepreneurship courses that help the social and economic integration of the refugees into the host society.
For some years, we have noticed the huge integration difficulties experienced by refugees in the host society. There were and still are frequent cases clearly showing the social exclusion experienced by the refugee groups. This is further illustrated by those refugees that, even after living in the host countries for a long time, are unable to communicate in the language of the hosting country, even at a basic level of the language. It is important for them to be able to communicate beyond their own group, to move about independently, go shopping, get information, visit doctors and read, etc. so that they will be able to overcome the social challenges and language problems of the hosting countries. 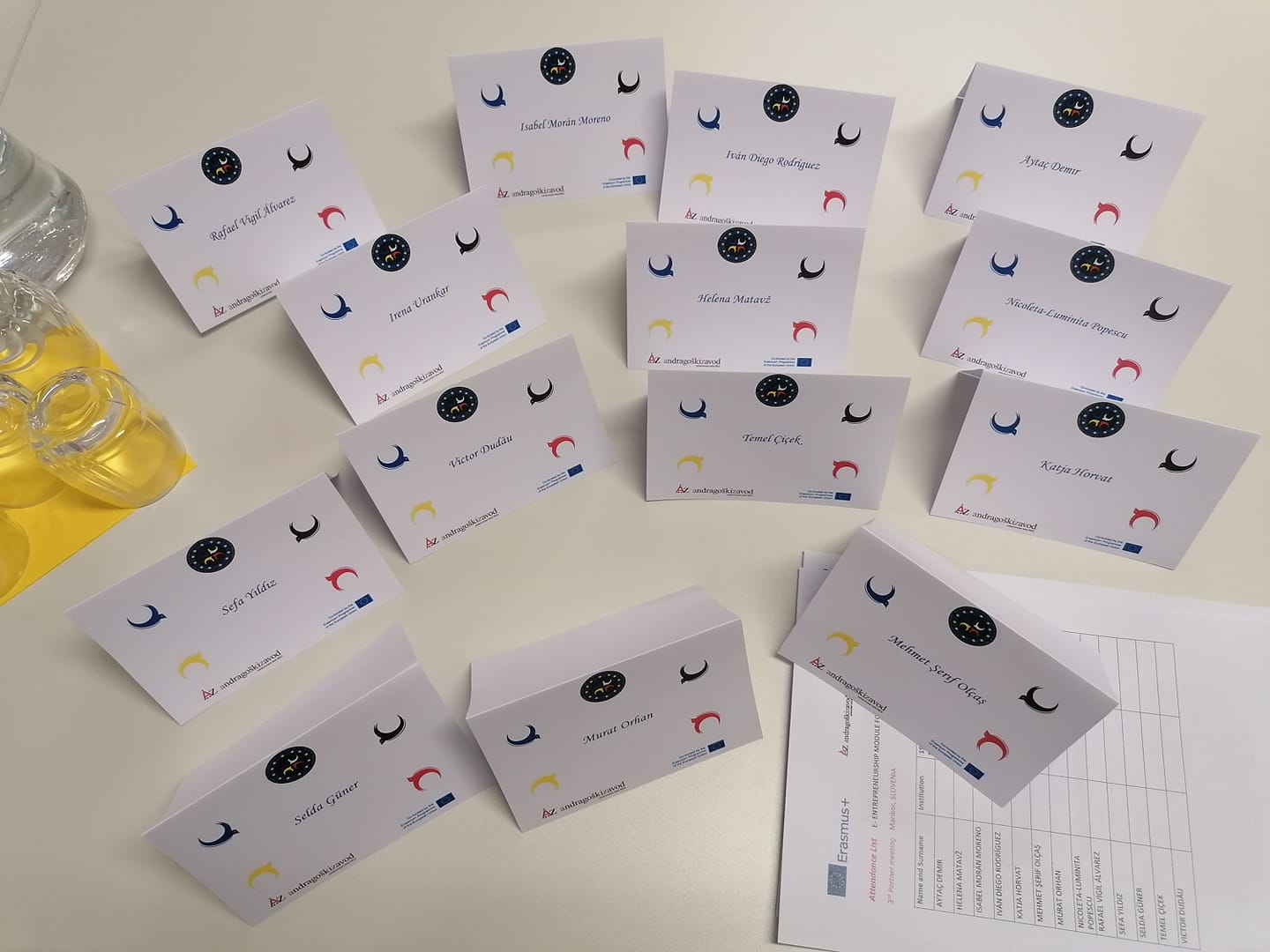 In order to achieve the aims of the project listed above it is planned to design a language and communication module of the hosting country as an intellectual output. The other important implementation activity of the project focuses on improving refugees’ basic e-entrepreneurship course so that people can develop new social and economic opportunities for themselves, their families, and their communities. We aim to accelerate the integration of social life by reducing the psychological problems of refugees and asylum seekers through modules we will build in project the support of psychologists and sociologists.

We aim to make steps towards securing social integration, employment and financial independence of developing basic skills and key competences of the target groups. The project will foster to develop and update the target groups’ key competences throughout their lives. The key competences are necessary for personal fulfilment, active involvement, integration, social cohesion and employability in the host country as stated in the Recommendation of The European Parliament and of The Council numbered 2006/962/EC.
The project is aimed to promote equity and inclusion by facilitating the access to participants with disadvantaged backgrounds and fewer opportunities including migrants, refugees, asylum seekers who have linguistic adaptation and cultural inclusion difficulties in the hosting society, people with limited social skills, basic skills and key competences as mentioned in Erasmus+ Programme Guide for 2018. We address the needs of refugees, asylum seekers and migrants and plan to increase awareness about social integration within local communities by offering learning opportunities for the target groups.